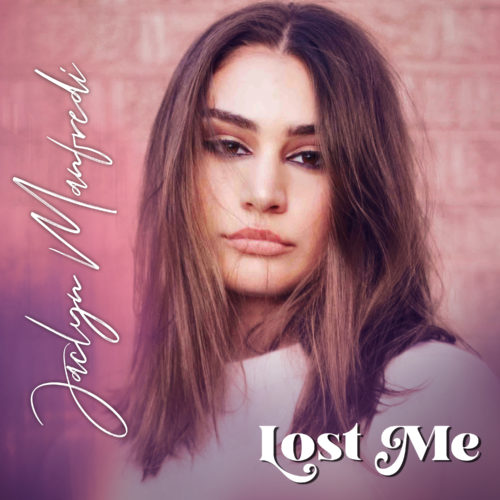 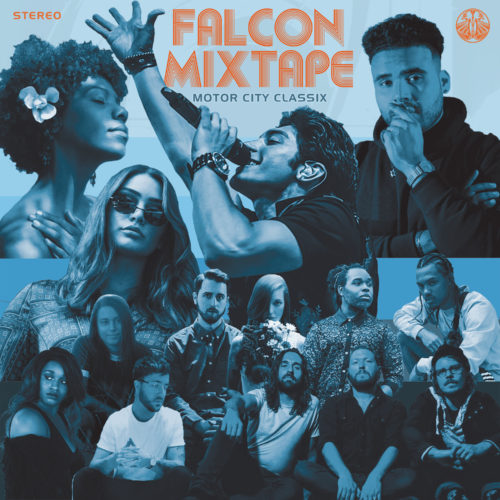 Check out a clip…. 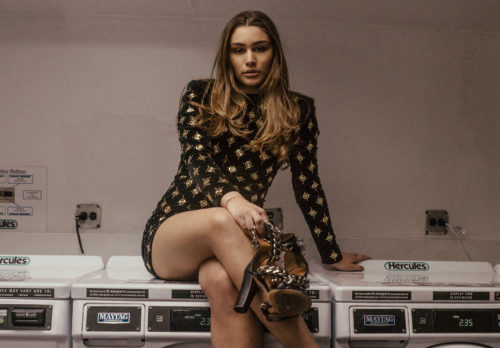 Jaclyn Manfredi Brings The Heat With Her Authentic Musical Style

Her high energy attitude and confident swagger sets her apart in today’s industry. Most alluring, Jaclyn Manfredi has an individual sound to her...
Load More

Jaclyn Manfredi is out of time. She’s not signing out of time- her music timing is great. She’s in our time, but she’s not of our time. Jaclyn Manfredi is a rich blend of influences, old and new. She like every one of your favorite R&B singers rolled up in one, with lyrics of wisdom fusing classic soul with a modern slant.

Jaclyn’s early music journey was like an accelerated path through her music roots, performing at the acclaimed Apollo Theatre and Carnegie Hall in New York City at 17, as she retraced the steps of her R&B influences; making it through The Voice auditions to the second round after that; and winning the IMTA national singing talent competition. Still she was eager to find her own voice through her own music.

She began working with producer/manager Alex Houton of AHM Media, and resulting in a series of EP’s. In 2019, Jaclyn would release the five song EP self-titled “Psychic”, a retro influenced group of singles that harnessed samples of the 60’s and 70’s mixed with contemporary beats. This release helped her land a spot on a SONY/ATV backed Motown tribute covers project on Falcon Music, where she recorded the Isley Bros. classic, “It’s Your Thing”.

But it’s Jaclyn’s new material that she is most excited about as they show the evolution of her writing. “The new songs connect me to my roots.” she says. On her new single, “Bad News”, with a music video, directed by Carl Diebold (Gavin DeGraw, Lauren Daigle, Rascal Flatts), Jaclyn warns other women about the player type, “Don’t kill the messenger, Stay from the predator, He bad news.” With new singles in the works, Jaclyn will only be hearing good news, soon.

happy to be here

my life this past august while working on my new s

LYRIC VID OUT NOW 🛣 this ones been stuck in my

all smiles over here ❤️

how do u see urself?

soo how are we liking better match ?

better match (acoustic) out at midnight 🤍