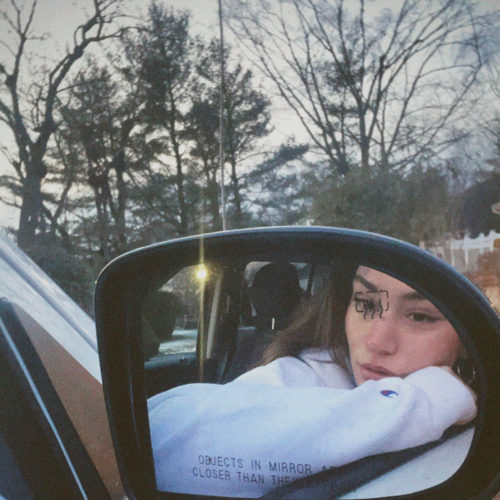 Without You – Out Now! 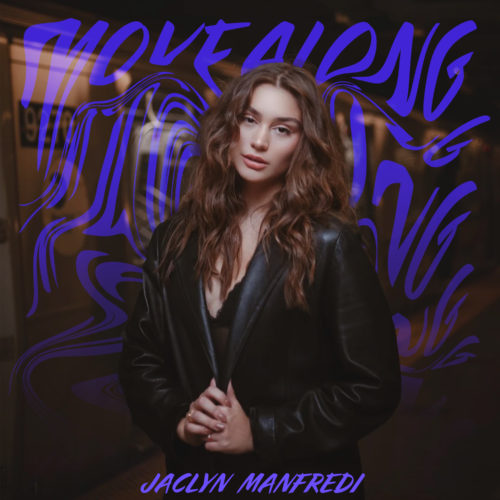 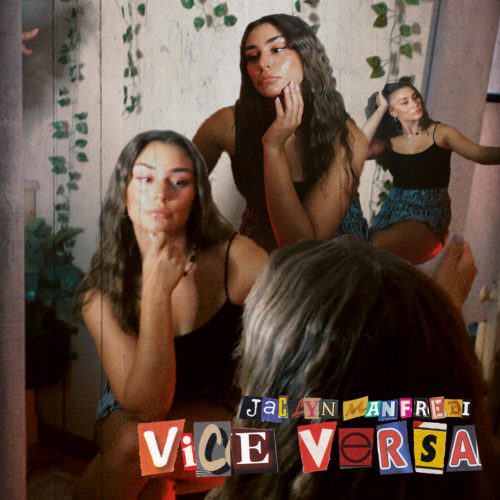 Jaclyn Manfredi is Manfredi is in a lane of her own, fusing soulful R&B with contemporary beats to create a sound that is uniquely hers.

Jaclyn’s early music journey was like an accelerated path through her music roots, performing at the acclaimed Apollo Theatre and Carnegie Hall in New York City at 17, as she retraced the steps of her R&B influences; making it through The Voice auditions to the second round after that; and winning the IMTA national singing talent competition. Still she was eager to find her own voice through her own music.

She began working with producer/manager Alex Houton of AHM Media, and resulting in a series of EP’s. In 2019, Jaclyn would release the five song EP self-titled “Psychic”, a retro influenced group of singles that harnessed samples of the 60’s and 70’s mixed with contemporary beats. This release helped her land a spot on a SONY/ATV backed Motown tribute covers project on Falcon Music, where she recorded the Isley Bros. classic, “It’s Your Thing”.

But it’s Jaclyn’s new material that she is most excited about as they show the evolution of her writing. In 2020 and 2021, working with a variety of super talented new writers and producers from around the world,  “Better Match”, “Other Way”, “Vice Versa”, “Move Along”, and a new single “Without You”, are all pushing new directions for Jaclyn; and she can’t wait to see where it takes her.

This error message is only visible to WordPress admins

Make sure this account has posts available on instagram.com.